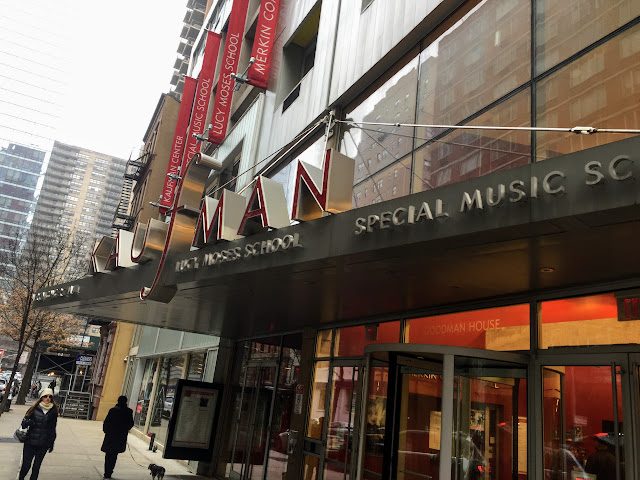 We had the pleasure of spending our morning last week at the Kaufman Music Center at a special event where we had a mini sing-along and meet-and-greet with the cast of Broadway Playhouse: George & Ira Gershwin performance, along with an exclusive backstage tour.  It was one of very first plays as a family, and my children found it to be lots of fun that was truly engaging.  I have your chance to win 4 tickets to a performance at the Kaufman Music Center below.

The cast were so great on-stage, and so kind to children off-stage.  They personally come out to say goodbye, take photos, and talk to families as they leave the music center.  Check out a sneak peak of the Broadway Playhouse cast above. 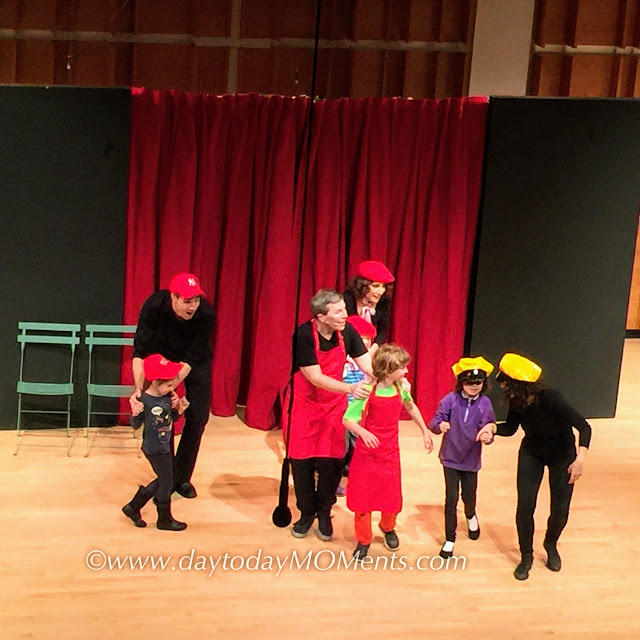 The performance was simply captivating and to see all the young children very well engaged was so great.  What a great way to spend time with your children, while they learn about broadway music history and leave inspired.  The performance allows children of the audience to participate, and even gives select audience members to get on stage and take part in the show.  A unique experience for families.  Encouraging children to learn, dance, sing, and laugh. 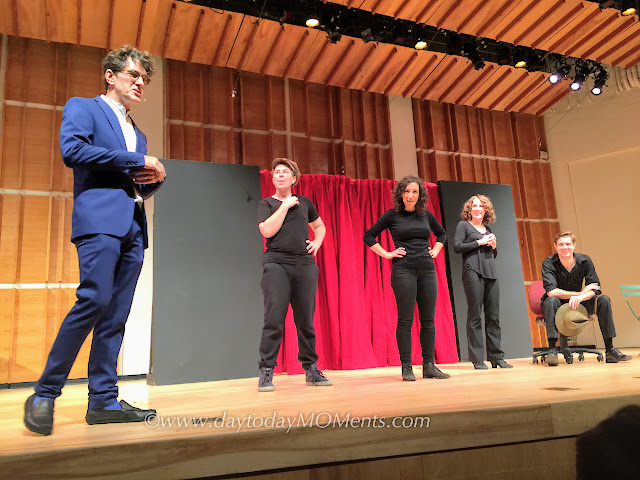 "Broadway Playhouse introduces kids age 4-11 to classic Broadway musicals with songs, stories, sing-alongs and audience participation games in which children in the audience are chosen to join the cast on stage.
The Gershwin brothers changed the world of theater and music. The songwriting team whose voice has come to be synonymous with the Jazz Age wrote many classics of the American Songbook that we’re still all singing today. They made it big on Broadway with hits like Lady, Be Good (1924), Porgy and Bess (1934) and Of Thee I Sing (1931) – the first musical to win the Pulitzer Prize for Drama. An American in Paris (1928), currently running on Broadway, features classic songs including “I Got Rhythm” and “Our Love Is Here to Stay.” Some kids will be invited on stage to play games and join the fun."

More about the plays: 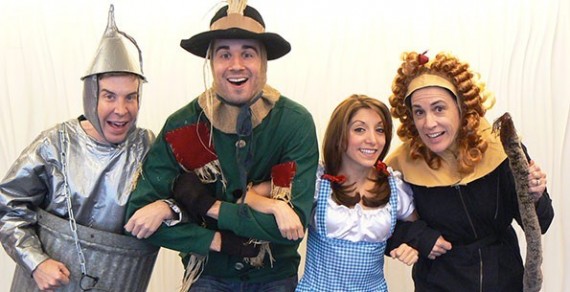 Sun, Feb 12, 11 AMKaufman Music Center’s Broadway Playhouse: Harold ArlenThe Wizard of Oz composer Harold Arlen wrote some of the greatest hits from the 1930s and 40s, including “Over the Rainbow,” ”Get Happy” and “Stormy Weather,” during a long career that spanned both Hollywood and Broadway. Together with lyricists like Johnny Mercer, Yip Harburg and Ira Gershwin, Arlen wrote some of the classics of the American Songbook, teaching generations how to “Accentuate the Positive” and sing the “Blues in the Night.” Some kids will be invited on stage to play games and join the performance as Munchkins. 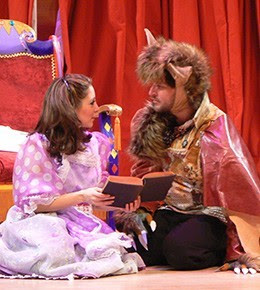 Sun, Mar 5, 11 amKaufman Music Center’s Broadway Playhouse: Alan MenkenA whole generation of children has grown up singing Alan Menken’s songs from beloved musicals and films including The Little Mermaid, Beauty and the Beast, Aladdin and Pocahontas. His music has captured the imagination of millions and won him eight Academy Awards, eleven Grammys and a Tony Award. Families are invited to “Be Our Guest” at Merkin Concert Hall, where kids will discover a “Whole New World” with beloved characters. Some children will be invited on stage to join the cast and play characters from Beauty and the Beast.

*Sponsor is responsible for fulfillment of prize.  Winner has 48hours to respond. US only.  Attended a  special blogger event.  All opinions are a 100% my own.