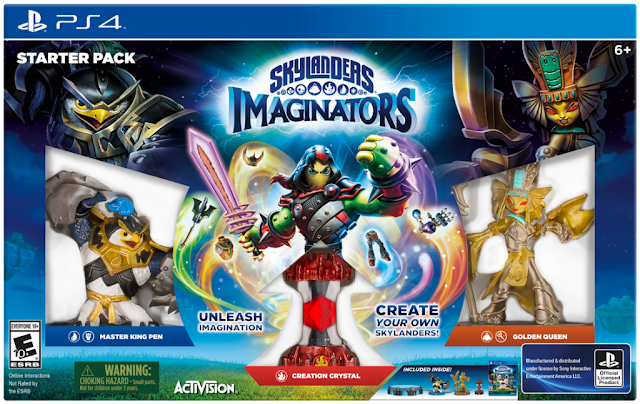 I am loving being a parent in this generation of technology.  There are so many amazing resources for us parents and teachers to give our children fun opportunities to learn.  Video games and apps are full of incentives to create and learn, more than ever before.  The Skylanders Imaginators are at the top of my son's wish list, and I fully support it.  The game empowers players to unleash their imaginations by giving them the freedom to create their own Skylanders characters.  The game also features Sensei characters including guest stars Crash Bandicoot, Dr. Neo Cortex and Kaos - which automatically makes this a family game as parents who played Crash as children will join in the excitement.  All the old Skylanders characters from past games will also work, so old fans won't be getting a complete new set but an extension with major upgrades!


When Skylanders fans aren't playing the game on their console, they can continue the fun on the Skylanders Creator App which allows for on-the-go fun features similar to the game.

And when fans aren't playing, and creating, they can spark up some inspiration by streaming the Netflix original program "Skylanders Academy".  It's a great time to be a child growing up in a time where there are so many fun resources are available.  With Skylanders being a game that allows players to not just play but use their imagination and think to solve problems throughout the game, and learn - it is a child and parent recommended top game for this holiday season.  If you follow them along on their social channels, they run great campaigns and contests for children, like the #trainingfor2020 campaign to get kids moving this past summer. 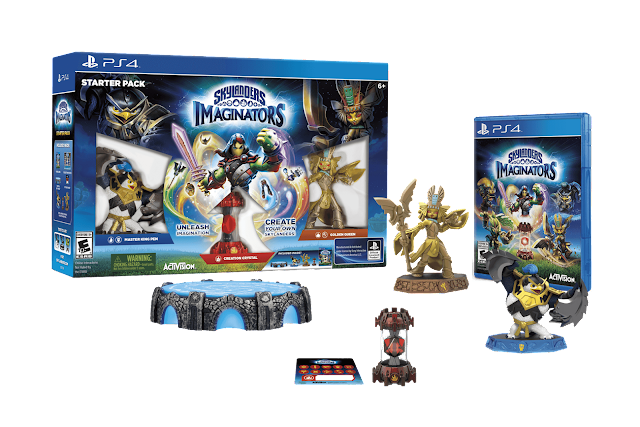 The Skylanders Imaginations Starter Pack makes for an awesome gift this holiday season!


"The power of the your imagination to create Imaginator Skylanders to battle in the ultimate adventure alongside the almighty Senseis to save Skylands."

You can create your own water Skylanders amongst many, your imagination is your limit.  Portable Masters will love the ability to create their own Skylanders characters with great many possibilities available in the game including appearances, powers, abilities, names, catch-phrases, musical themes, and more!  The game is available for PlayStation 4, PlayStation 3, Xbox 1, Xbox 360 and WiiU. 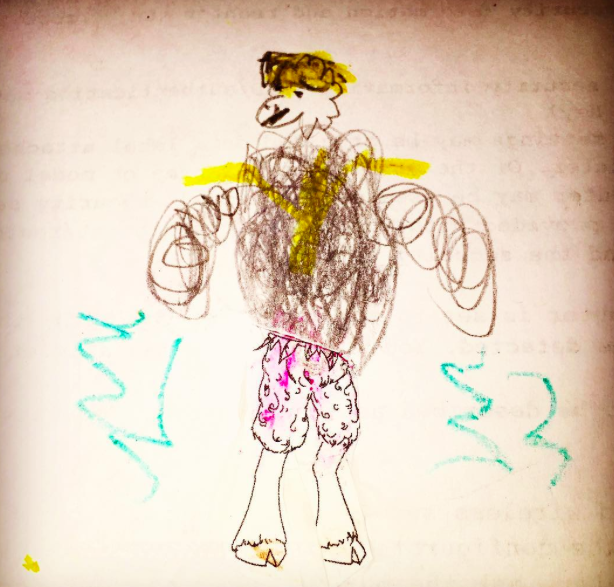 *I received the item/s as a prize for a contest for my son's custom Skylander he created, "Electro-static sheep".  All opinions are a 100% my own.
Posted by day to day MOMents