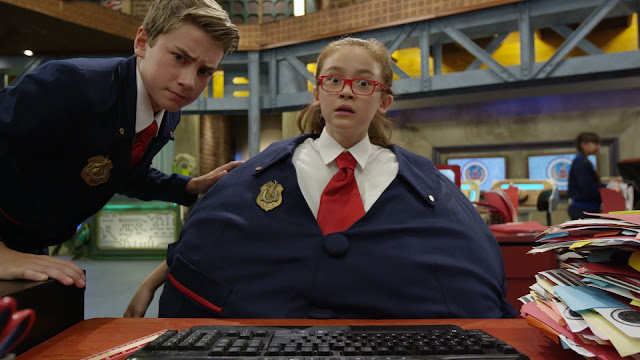 In case you missed it!  The super fun, super odd Emmy-winning PBS Kids series Odd Squad is available to stream on OddTube, the first ever digital short-form spin off for PBS Kids!  My son loves Odd Squad and I just found out about this and had to share with you all!  The first episode first became available this past Thursday, November 10th! 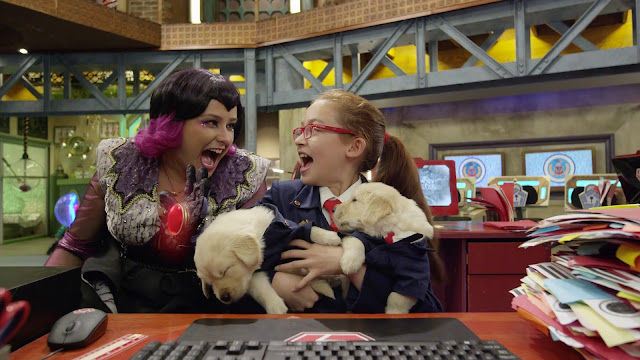 "This fun – and very odd! – miniseries produced by The Fred Rogers Company and Sinking Ship Entertainment, features 20 1-3-minute shorts hosted by ODD SQUAD’s own Agent Olympia and gives fans a whole new way to engage with their favorite show. In each OddTube episode, Olympia appears at her desk at Odd Squad HQ and talks directly to viewers as she shares more about what it’s like to be an Agent and encourages interaction, submissions and questions from the audience."

You can catch OddTube on the PBS Kids official YouTube channel, on pbskids.org, and the multi platform PBS Kids Video App which is available on mobile, tablet and OTT devices.  You can start streaming now with the first episode here until the next episode gets posted, new episodes will roll out every week through March 23, 2017.