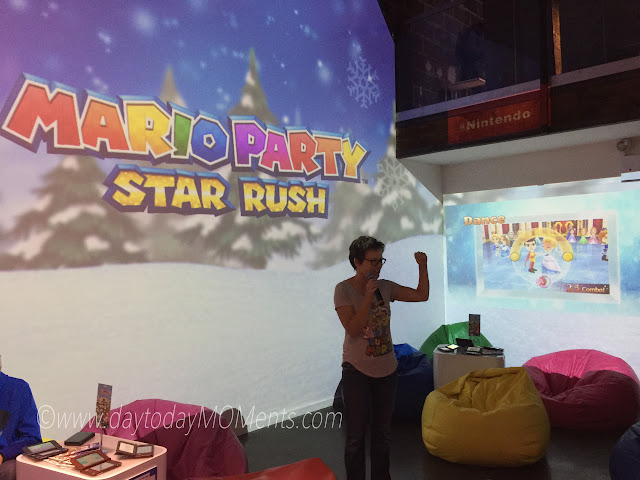 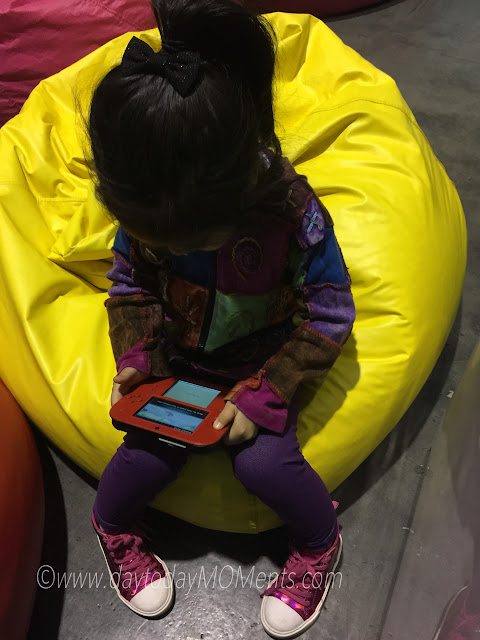 We had a great start to our Saturday when we attended the Girls Love Gaming event by Nintendo at Lightbox Studios in New York City.  The morning included lots of fun games with special celebrity guest Laura Marano, super adorable Disney channel star from the series "Austin and Ally, and "Boombox" singer.  It was a great opportunity for my kids to play their new favorite games, and not only meet the Disney Channel star but also hang out with her over games. 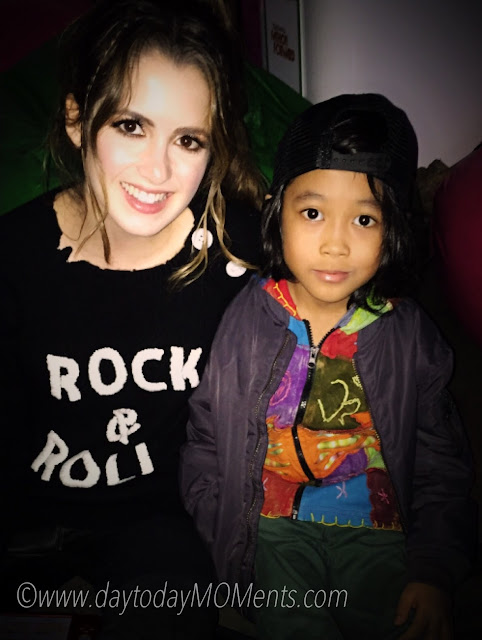 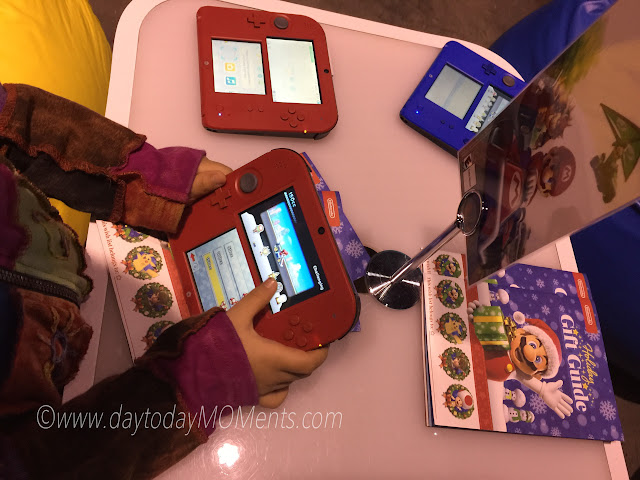 The Girls Love Gaming event was aimed at encouraging girls to play their way and embrace their gaming style.  Laura Marano made her way through the space meeting the children in attendance and taking pictures while enjoying the fun Nintendo games.  Games ready for everyone to enjoy were Disney Magic World 2, Pokemon Sun and Pokemon Moon, Animal Crossing, Happy Home Designer,  Yo Kai Watch 2, as well as soon to be released Super Mario Maker where players get to create their levels.  It's always an incredible treat to get to play games ahead of time, it was a great time for everyone. 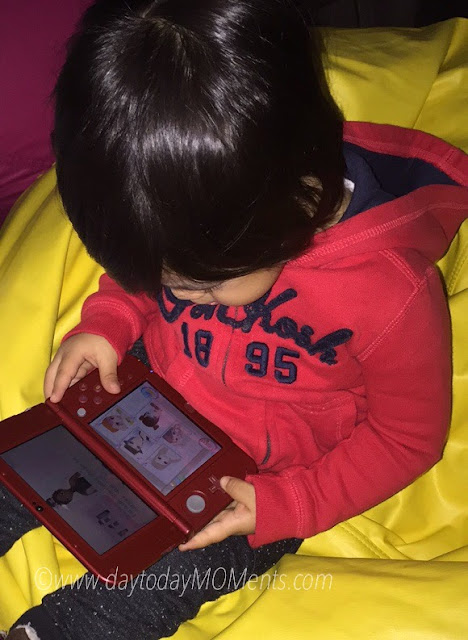 My one-year old making sure to not miss out on the fun!

My oldest son has officially added a Nintendo 3DS XL to his wish-list with my daughter not too far behind on the idea.  It's so much fun on the go, and who can really say no to Nintendo.  We loved the Super Mario Maker for the 3DS that is coming out, seems like the perfect way to keep kids creativity flowing while playing video games.  You'll see more of that when the game is released!  There are many great game titles we enjoyed at the event and many we agree should be at the top of your list this holiday season as well.  Just some of the seasons must-haves to keep in mind are: 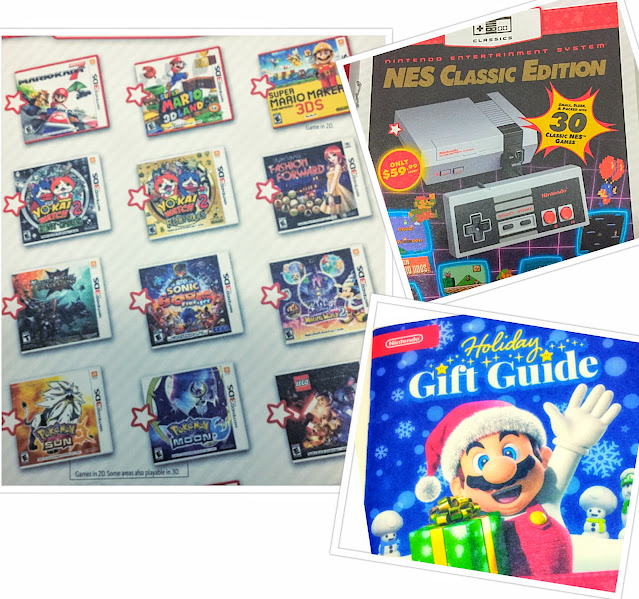 Not mentioned during the event, but I can't write this without mention of the Nintendo Entertainment System Classic Edition, it's small, sleek and packed with 30 classic NES games!  The Girls Love Gaming event was amazing, girls should certainly game on!  Gaming is for everyone - everyone can make sure to #3DSMyWay!