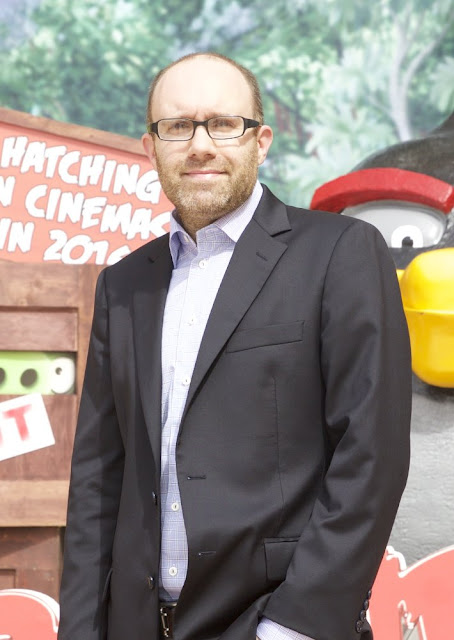 The name of a producer isn't something everyone knows but always interested in learning.  It intrigues us to learn more about how our favorite animated movies are made, and who are the masterminds behind the creations we all love so much.  The call left me inspired, inspired by his story of following his dreams as a child and his credits to the support of people around him that helped him achieve his dreams.  It's stories like his that I'm always anxious to share with my children.
If you haven't seen the The Angry Birds Movie in theaters, it debuts on Blu-ray/DVD Combo Pack, 4K Ultra HD/Blu-Ray 3D Combo Pack and DVD next week (Tuesday, August 16) from Sony Pictures Home Entertainment.
The digital version has been available since July 29th. 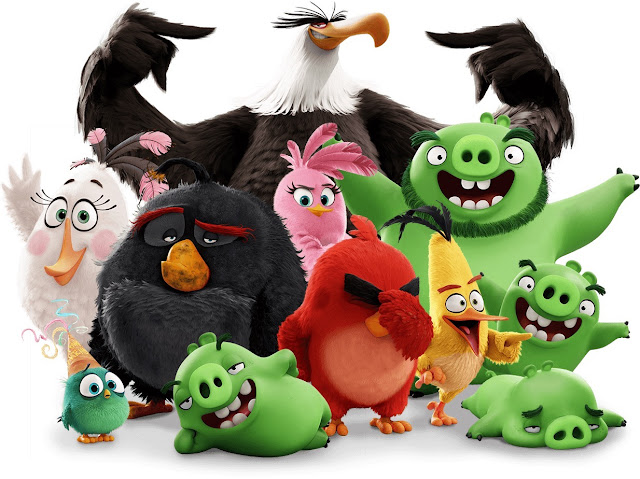 The Angry Birds Movie came about when John Cohen approached Rovio with an idea he had after finding himself addicted to playing Angry Birds.  He is happy to have been able to call it research now but admits to spending way too much time playing the game, like many of us.


"I like to find the funniest actors in the world, important to have great improvisational comedians who are usually in a recording studios alone, so they have to be good at it.  Without props, each other, or anything.  Actors with great imagination.  These are incredibly gifted actors and taking material on page - making it come alive naturally. Many are able to play characters opposite who they are in person."
@JohnCohan1

Speaking of time spent, did you know it took a whole 3 1/2 years to make and bring this great family movie to the big screen?  He wasted no time crediting the whole team that made the animated family movie such a success.  He was proud to name the many incredibly talented comedians cast, as he called "great improvisers" that made the script come alive all in their own unique funny ways.  It was an interesting and cute fact to learn that the voice of the adorable Hatchlings in the movie were actually kids of the crew, including his 2 year old daughter.  They had ideas and suggestions of what they wanted them to say, sat them down, and they, much like the other professional actors in the movie took it upon themselves to do their own thing.

For most of us, imagining working on something for more than 3 years might seem like allot of time, but he notes "If you love the characters and the story, the time flies by. I didn't even have my daughter when I started, and now she'll be 3 in the Fall.  Incredible, amazing milestones over the course of making these movies." 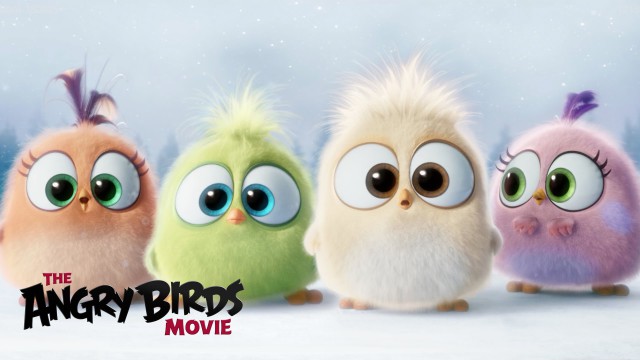 Which brings me to what's inspiring about his personal professional story.  He was a very young kid that always drew, with crayons and whatever he can get his hands on.  He even remembers drawing a train in his own home wall and his parents although displeased with that specific action, supported him and his passions.  Just like many of us remember teachers who have inspired us early on, he named his teacher Doug Cooper, who taught him how to make a flicker book with an 8mm camera he had, and little bit of animation that got him started.  He looks back at his first animations and thinks "that was so bad" but he never quit, he was always making more.  He worked his way into the big screens and into our living rooms, following his passion.  Not a kid living in South California but in Michigan with a crazy idea and love of animation.  He had people around him that always encouraged him, family and teachers that helped him along the way. 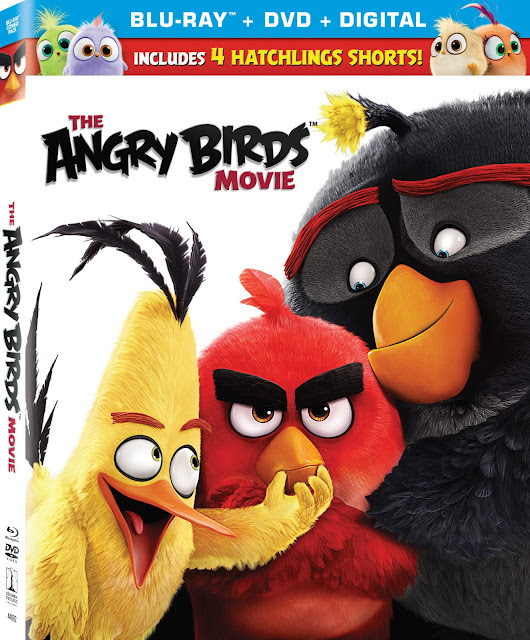 Whether you have seen the movie or not, you can own it on Blu-Ray & DVD.  The Blu-Ray has the new short film starring the Hatchlings characters - The Early Hatchling Gets the Worm - about a baby bird who befriends a worm.  You'll also be able to catch Easter eggs hidden in the movie, with the ability to pause.


Why are the birds so angry?
"The reason is because these weird green piggies have stole their eggs, their children. that angers the bird.  Red the character that is already an angry one, he says and does all the things we all wish we could.  He says what he wants to people, like in Starbucks if someone stands too close to you in line, and they just are too close, well Red will tell them something."

Wondering if there will be a sequel?  They are already working on it, in fact they started working on it right after they finished the first movie.  Once they had the chance to do screenings, see a number of audiences and their reactions that were so positive with a range of excited, and emotional in different ways - they had a hunch.  Just like many of our other favorites like Ice Age, and Despicable Me, he said "once you have the characters come to life as real personalities, sometimes can't stop myself from thinking about their future or putting them into different scenarios, and feeling there's more to tell about the characters."  I just loved how he spoke about the movie and the characters.  You could hear the passion and belief he had in these very real characters.  And just like us fans who are excited and curious about the sequel, he said he is "excited for the story ideas for the sequel we have."  Coming from John Cohen himself, you just know it's going to be good.