*I received the item/s for the purpose of review.  All opinions are a 100% my own.  No other compensation was provided. 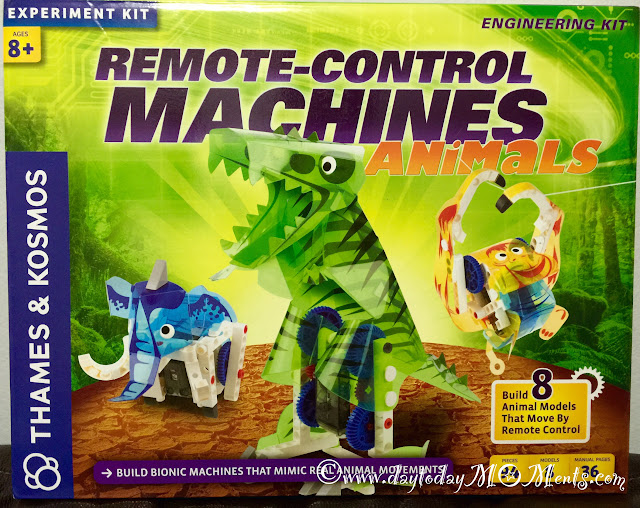 What would your child say if you told them they can build bionic machines?  They'd be thrilled.  Then you could also add these machines could mimic real animal movements, they'd be ecstatic, no?  Well, that was the case for my 7 year old.  He is a huge fan of building toys, and on the top of his wish list this year and recommendations for children his age are engineering kits like the Remote-Control Machines Animals by Thames & Kosmos. Not only will children be able to build up to 8 different animals, they'll also learn quick facts about them in the booklet/instruction manual. 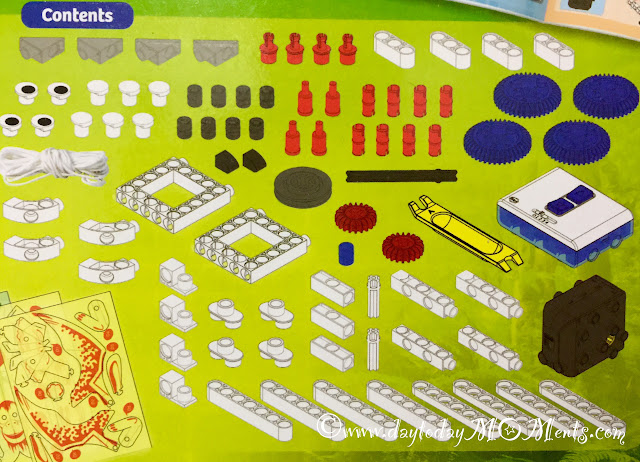 In this generation of everything high-tech we have to look further then usual to impress children, and that's when I turn to sets like these.  They don't get to just build a creation, they get to see it move - teaching them about animals and starting them on engineering.  Thames & Kosmos Remote-Control Machines will please both the parent and child.  Complete with 94 pieces to work with, 8 models to build, and 36 manual pages to learn from. 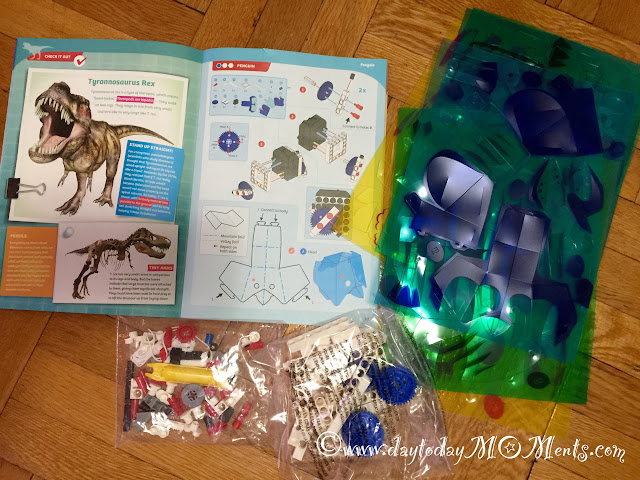 Colorful plastic "skins" allows children to build the animals, and also makes for a lightweight end result, which moves in the same way the animals would move in real life.  You will need 6 triple 'A' batteries to get started.  The two-button remote control unit moves the small motor forward and in reverse, allowing the models to move forward or backward.  My son who is 7, but used to building with other various building sets, didn't find it difficult.  My daughter enjoyed playing with the animals once they were build, as a parent I appreciate a toy that also teaches. 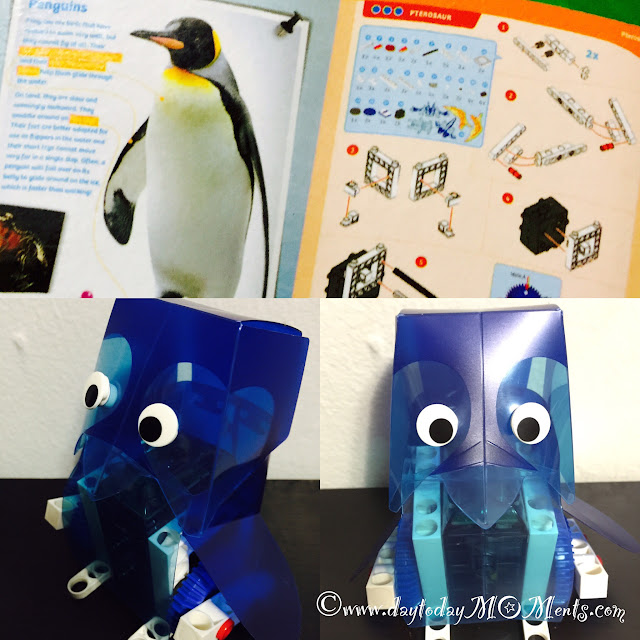 It was a great way to plug in learning about different animals in our homeschool lessons, and then being able to build the various animals.  Children can build an elephant that walks, a cute little penguin that waddles, the rabbit that hops forward, the scorpion that crawls, that orangutan that climbs hand over hand along a string, a crab that scurries sideways, and two different dinosaurs.  The set allows children to create their own made up animal with the pieces and plastic "skin" as well.  Just like other Thames & Kosmos sets we've tried out, this one we highly recommend. 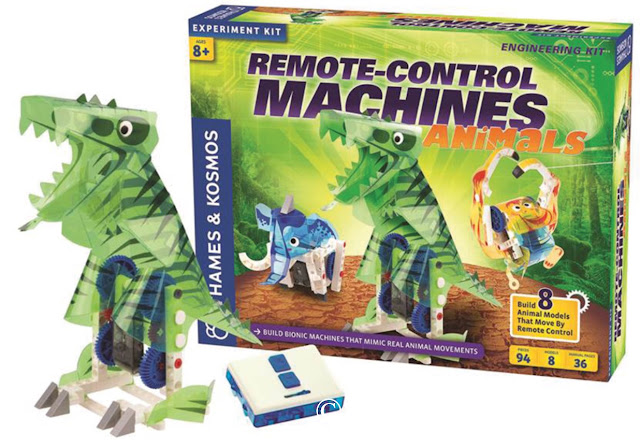